As contemporary artists, we rest on the shoulders of all the artists who came before us. We also rely on the social structure our ancestors have built and rebuilt because creativity thrives when there is underlying order. We’ve focused on the themes that continue to circle throughout Beaverton’s history, and the common threads that connect us to the past and the future.

Two child-artists, involved in their work, represent the creative future of the area and are surrounded by stars -- the universal and mysterious. The artists grow out of the history of the bottom half, which is grounded by an Oregon White Oak. The savanna-form oak can live more than 400 years and provides acorns that are an important food source for many native animal species. Indigenous people gather the acorns for food and burn oak overgrowth to protect their hunting and enhance the growth of edible plants. Settlers log the strong wood for shipbuilding, furniture, cabinetwork, and fence posts. A beaver dam makes the base of the art, as the beaver’s work on the swampland created the fertile conditions that encouraged farming. (Early settlers called the village Beaverdam before it was officially named.)

The tradition of basket-weaving and its traditional raw materials continue to be used by Indigenous artists, and three basket-weave patterns are included in the design, copyright Sara Siestreem (Hanis Coos). The grid’s plaiting is made of dried cattails, the crab basket pattern in the girl’s dress represents water, earth, and sky in its twining, and diamonds in the boy’s shirt are Coos traditional symbols of the Salmon Berry. This is the first berry to appear in spring and signals directional help for salmon to spawn.

Each smaller patterned square represents a further piece of history: Spiderwebs and wasp nests represent the continuous role animals and insects play in creating place. Marsh plants include the Camas, Wapato, Salmon Berry, and Cat Tail, all of which were and are used as food sources and craft materials for the Indigenous population. Hazelnuts rest on the soil, representing the plethora of crops that are farmed in the area. •Logs represent the timber and building industry (which led to the railroad and the town’s expansion), and bolts of cloth show the current strength of the apparel industry. Film reels nod to silent film company Premium Picture Productions and the continuing way we tell our stories through time.The hands on the loom present the timeless work of sewing and weaving. A first inspiration was the goddess Athena, both for her role in Athens creative renaissance and her power as a weaver and protector of artists and wisdom. The thread of time continues, and we continue to weave history’s stories together. 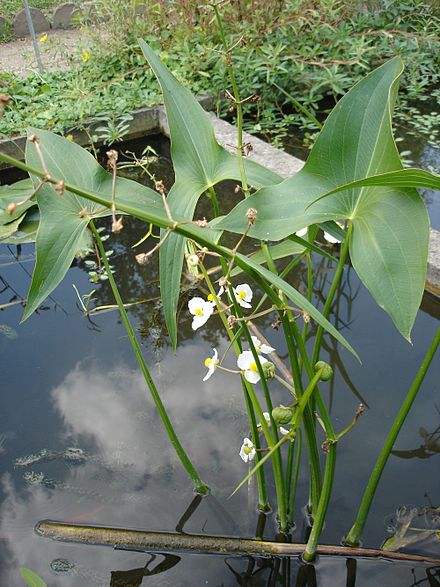 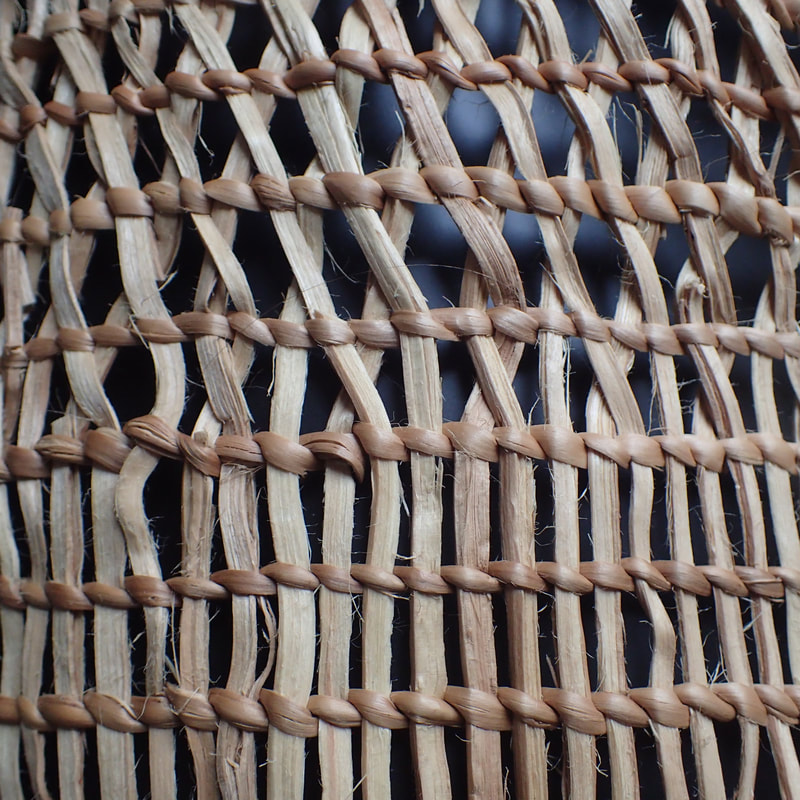 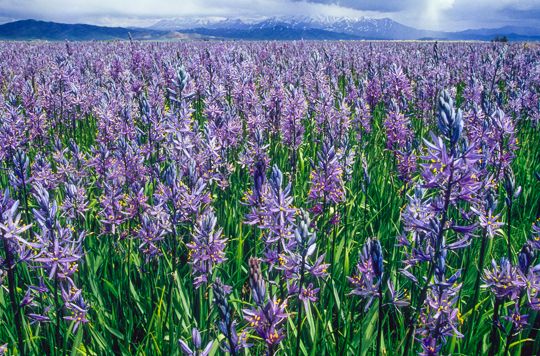 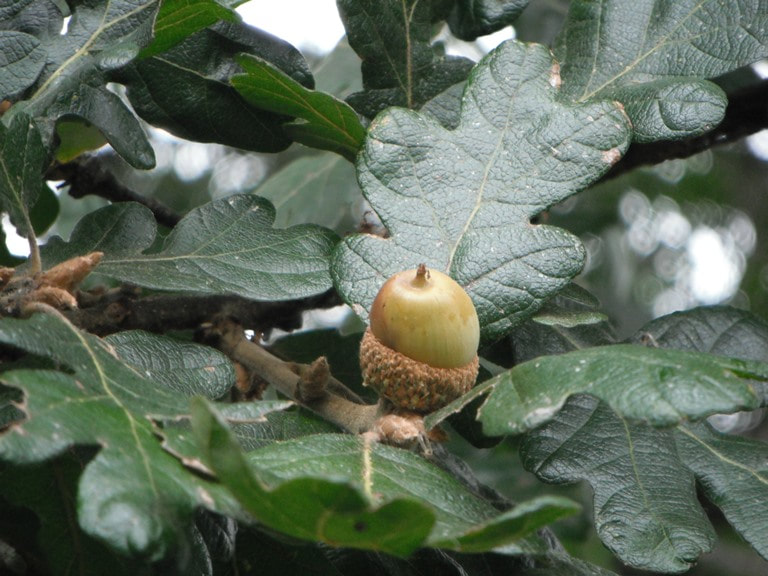 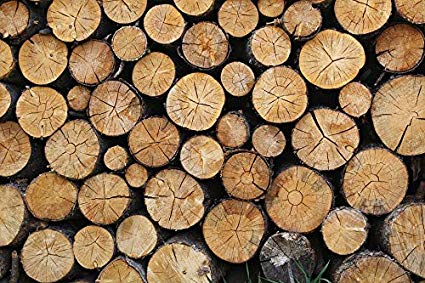 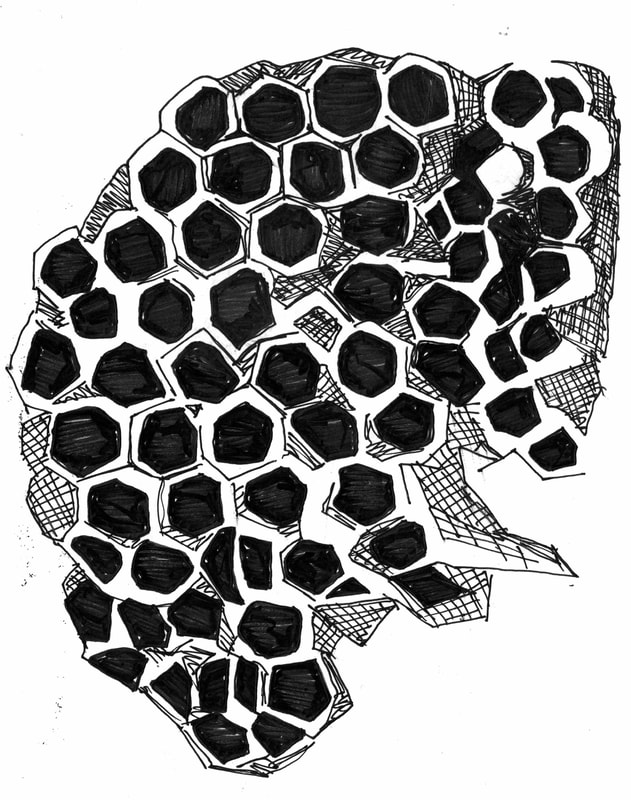 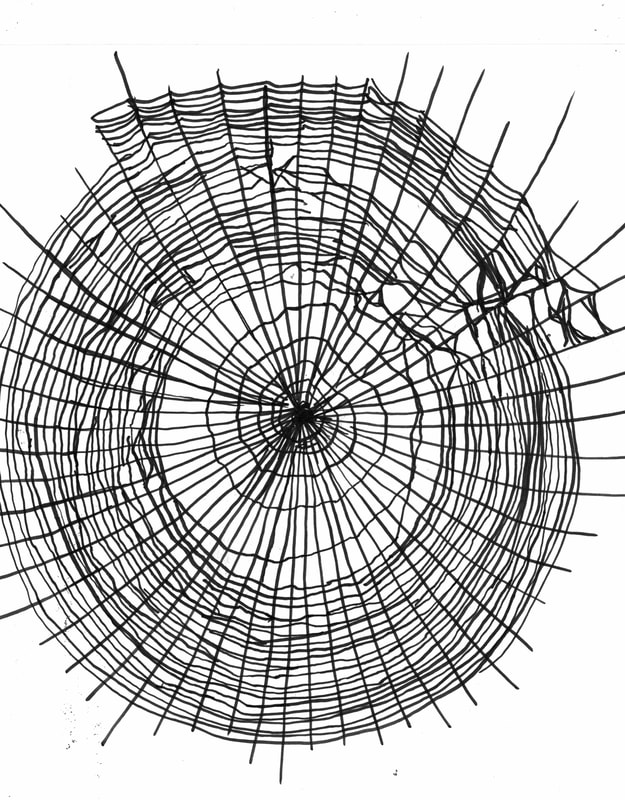 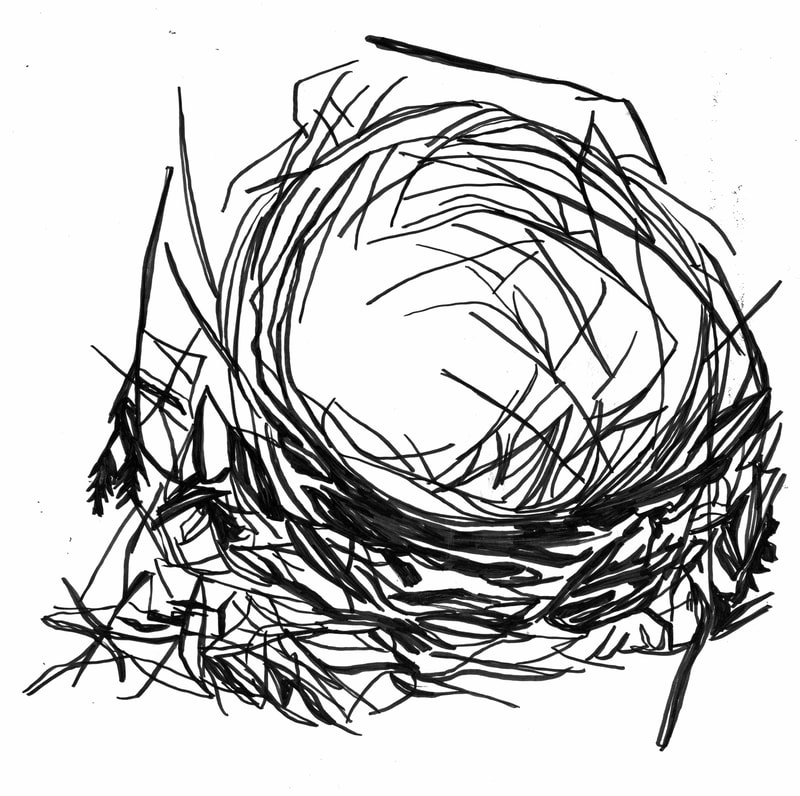 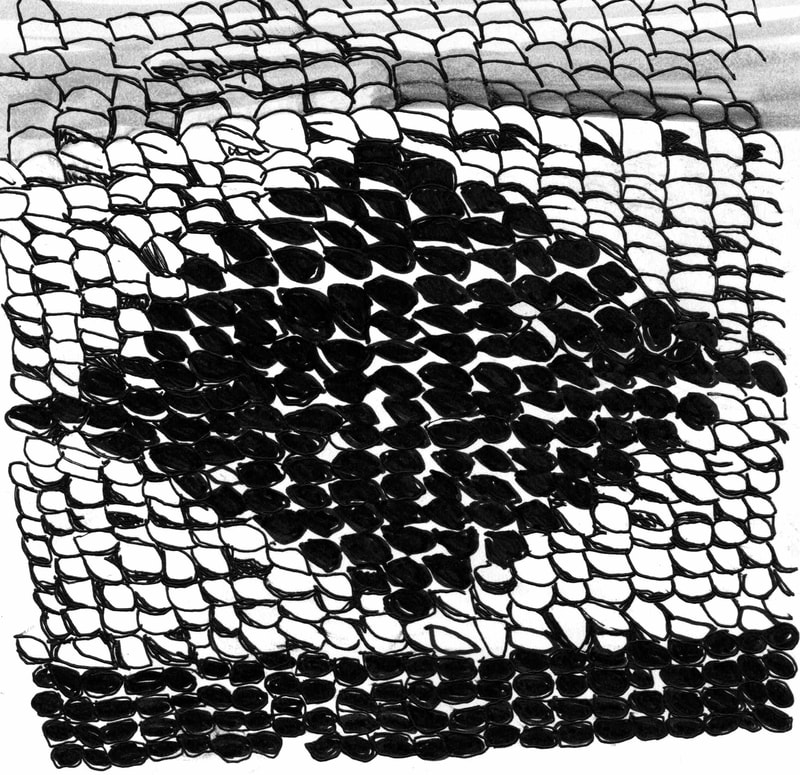 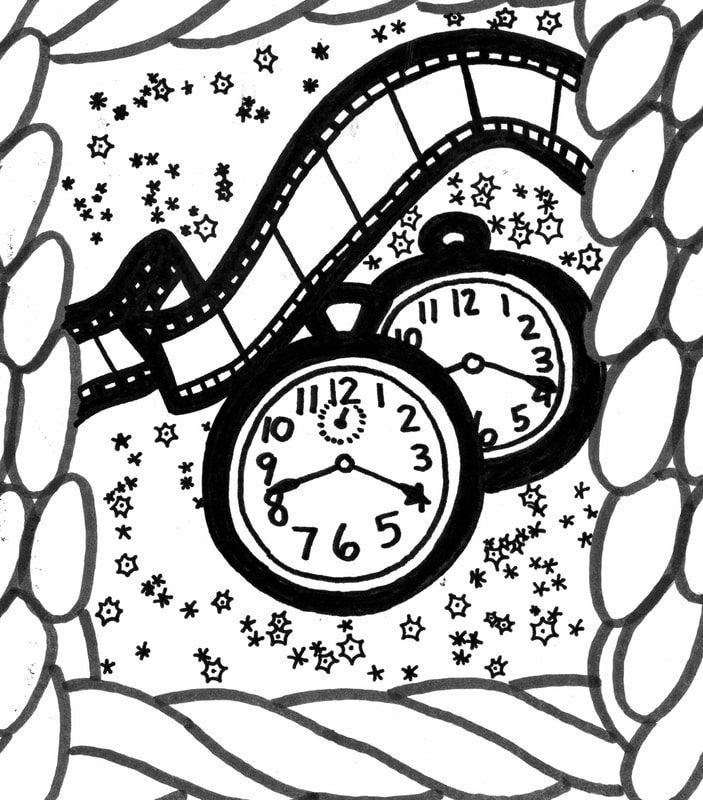 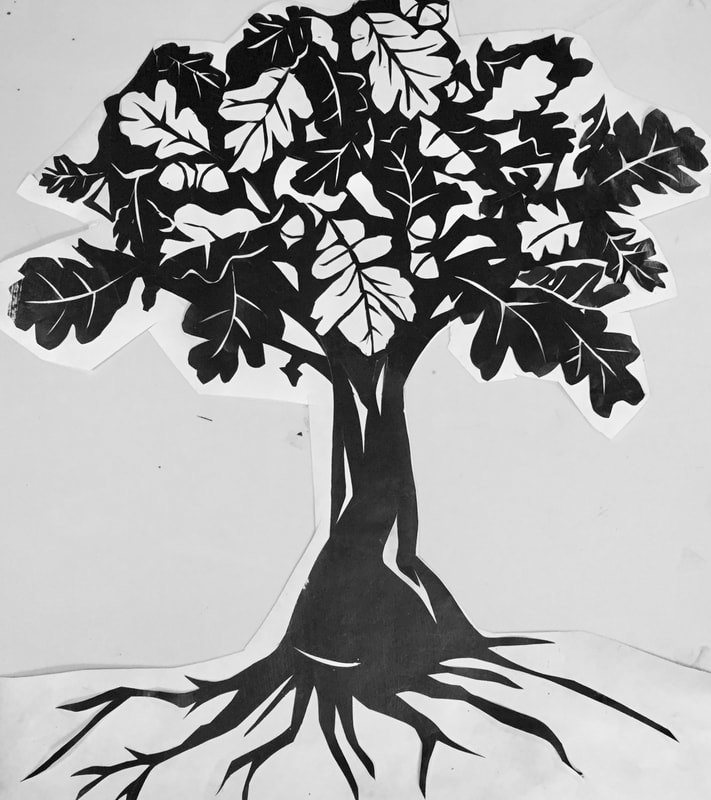 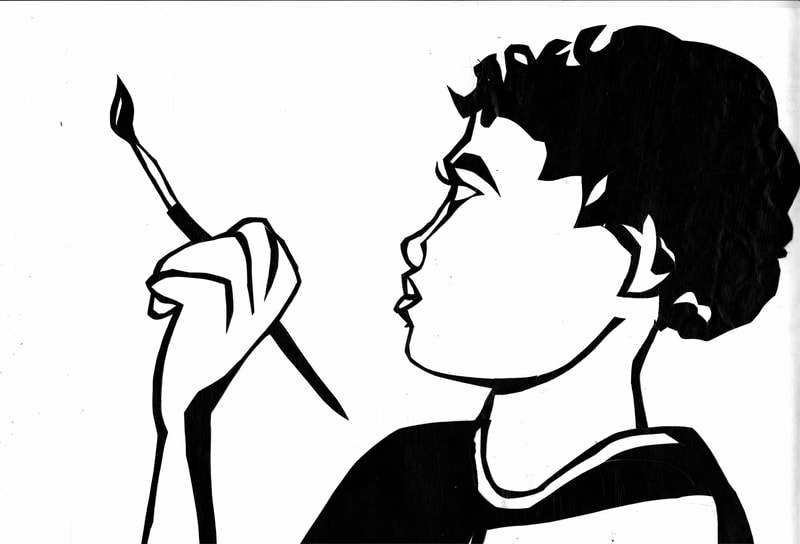 3) Digitize & Fabricate
Once all the art elements were finished, we passed the design to Van Cooley, who was in charge of creating a final digital file and organizing the piece so that it would translate well to perforated metal. In this process, larger perforations are used for the dark areas and smaller for the light areas, (though the effect is reversed if you view the piece from inside the gargage, as the middle photo shows.). This art will look different depending on the time of day, the weather, and the objects parked behind it. 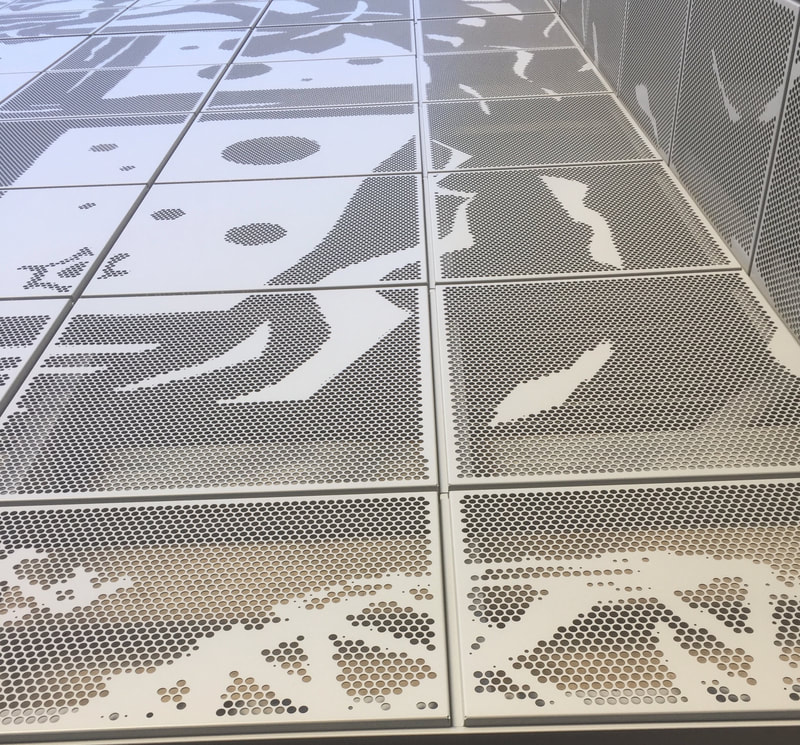 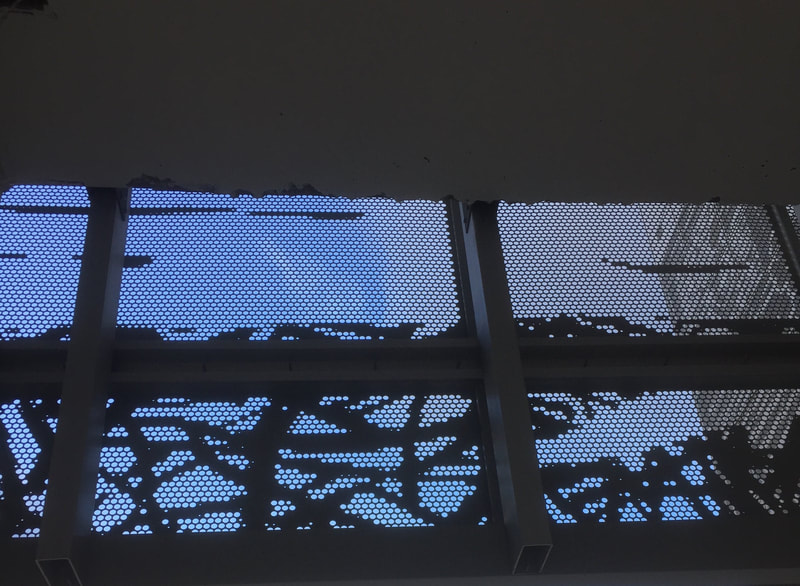 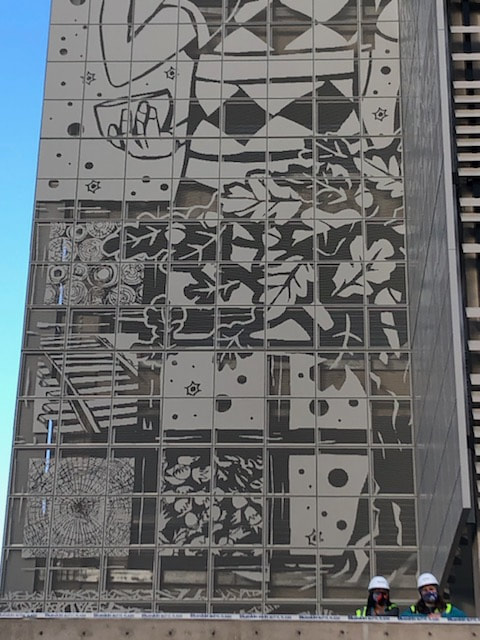 5) Install
If any of these panels were damaged, the remake would have been expensive and time-consuming. So the building team installed these interlocking pieces very carefully, one at a time. 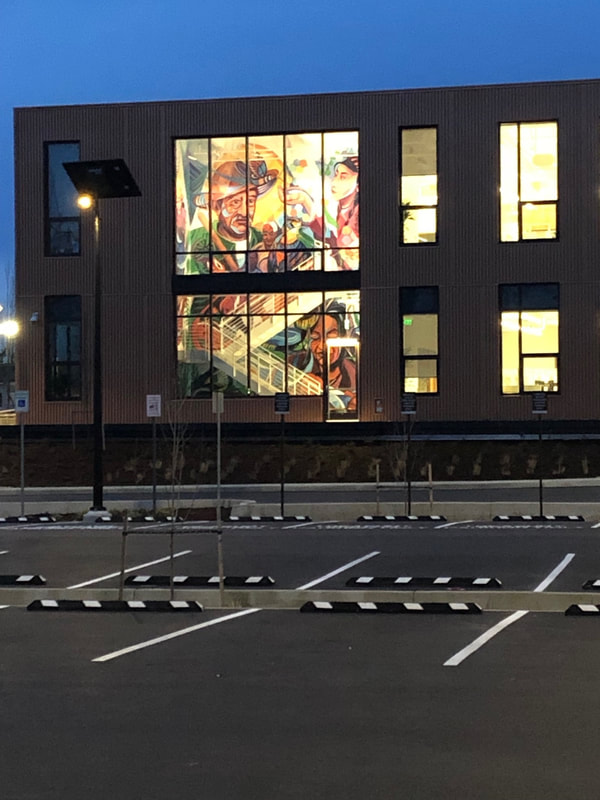 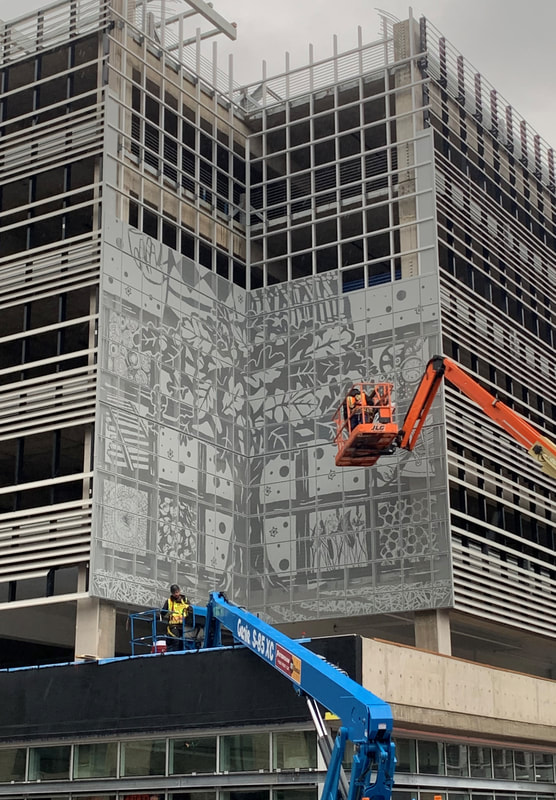 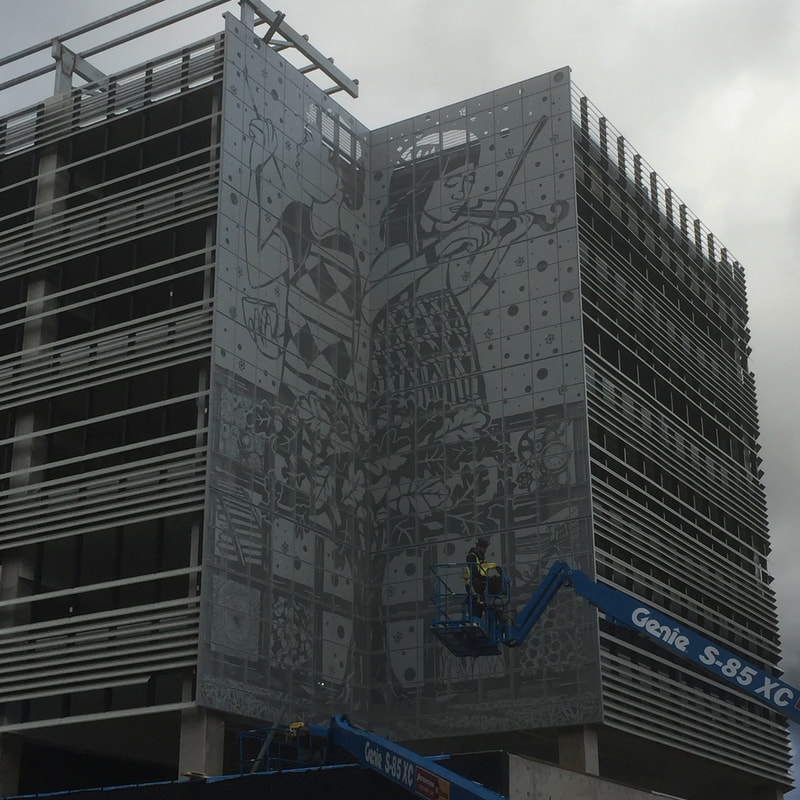 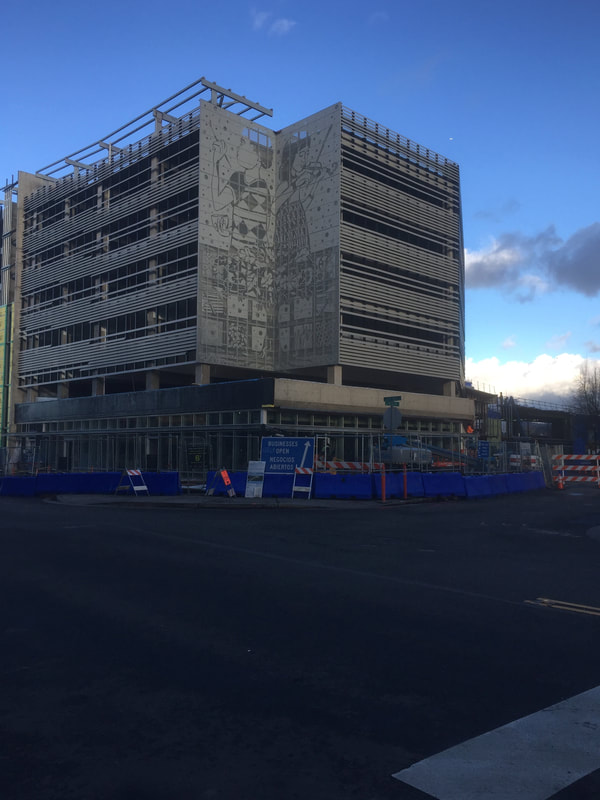